The US wanted to mine the moon using nukes, report says 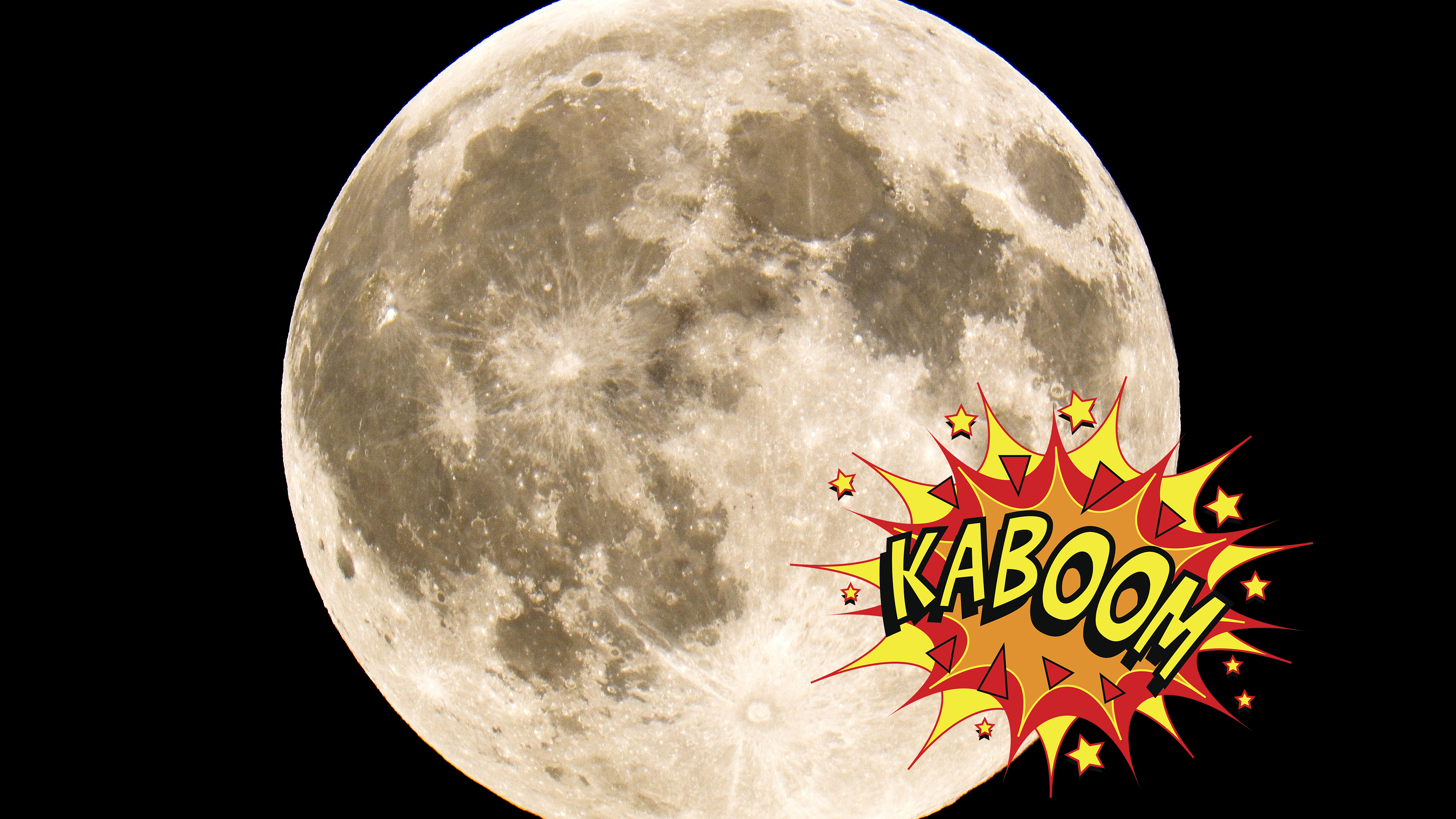 For five years, the United States-ran secret government program in charge of researching fringe technologies once proposed a plan to use nuclear bombs to tunnel into the center of the moon. The reason for blowing holes into the moon they claim was in search of metals “100,000 times lighter than steel, but still have the strength of steel” according to over 1,500 pages of reports obtained by Vice (thanks LiveScience) through the Freedom of Information Act (FOIA).

In 2007, the Advanced Aerospace Threat Identification Program (AATIP) was first formed to investigate UFOs and other unexplained aerial phenomena. In its five-year existence, this Department of Defense program used its $22 million budget to research things you’d read about in the Mass Effect 2 Codex like stealth tech, traversable wormholes, and dark energy.

The proposal was simple. In a chapter in a report on Negative Mass Propulsion entitled “Making a Tunnel through the Moon” (not kidding, check pg. 36), the energy released from a nuclear explosion would more or less blow the perfect tunnel-shaped hole through the lunar crust. After, mining tunnels would be built to locate and extract any potential moon metals.

So how big of a boom would be needed to get to the center of the moon? The report says, “50 Megaton needed to dig the tunnel shaft, the number of thermonuclear explosive devices making use of the detonation wave lens technique could for this reason be quite reasonable, and certainly much less than the number of required fission explosives.”

The tunnel wall itself would have needed to be made with ceramic since “water with which to make concrete is only sparsely available on the moon.” They thought of everything.

Even though AATIP was disbanded back in 2012, there is still plenty of taxpayer-funded UFO hunting continuing in the form of the Unidentified Aerial Phenomena Task Force (UAPTF) which works within the US Office of Naval Intelligence. The Department of Defense has a similar program called Airborne Object Identification and Management Synchronization Group or AOIMSG that handles any reports of UFOs inside DOD airspace.

Fun fact; despite being disbanded, the public did not know of the AATIP until its old boss, Luis Elizondo, resigned from the Pentagon and leaked its existence to the press in 2017.

In case you’re wondering about any current moon shenanigans, NASA is expected to launch its first moon mission with the debut flight of the Artemis 1 mega-rocket in May of this year. No word on whether NASA will be sending explosives, though if you’re ok with the moon blowing up, videogames have been doing that for ages.

Bad Parenting Methods That Moms And Dads Should Know About