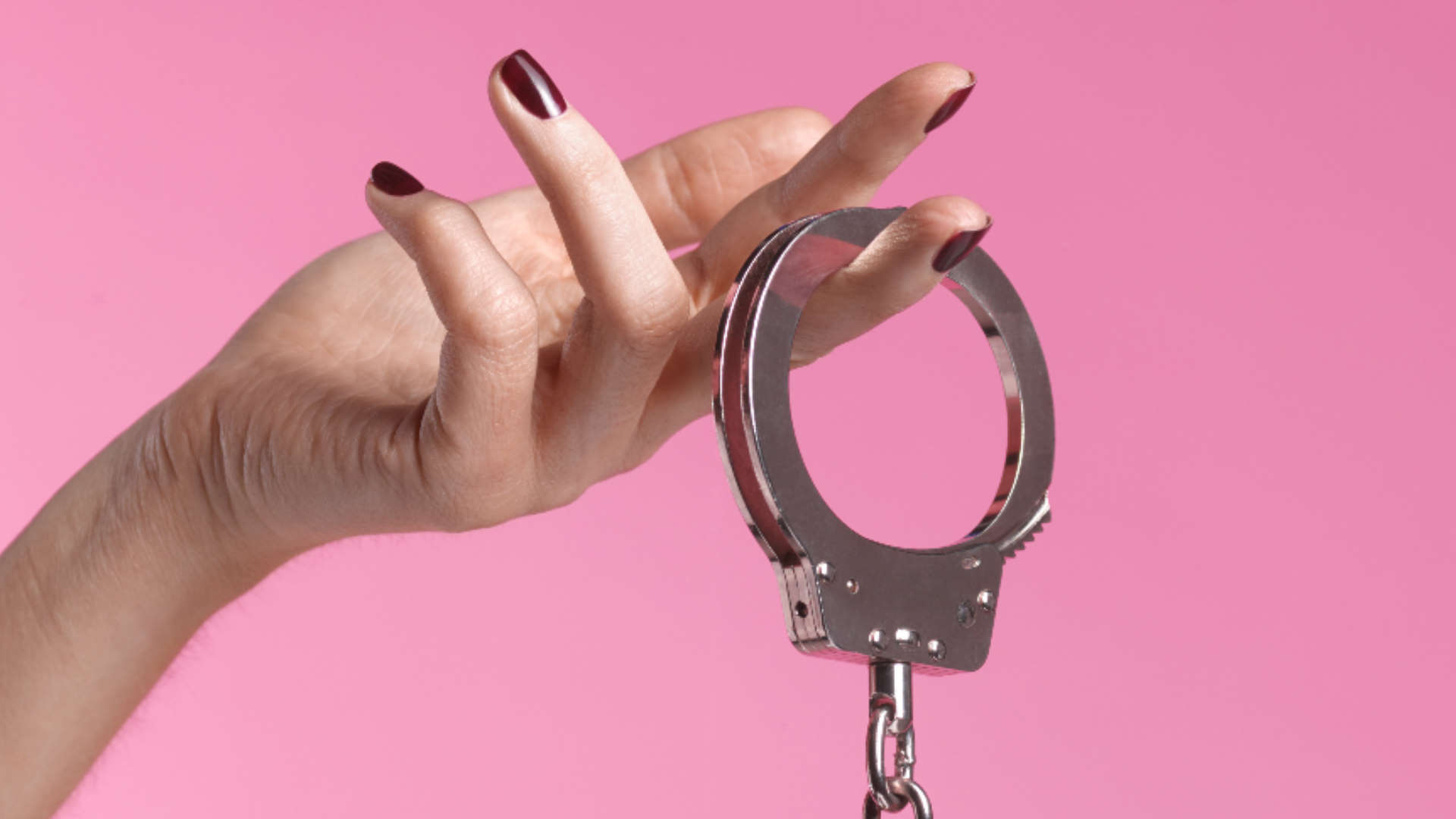 The popular RaidForum hacking site, on which delinquents would share data collected from breaches, leaks, and scrapes has, as of yesterday, been taken down. It comes alongside news that the site’s 21-year-old Portuguese founder has been arrested and charged with six criminal counts.

The site temporarily went down in February, sparking suspicions of a seize by authorities. It later appeared back online, only every page showed just the login page, and entering credentials only refreshed the page over and over, according to Hot Hardware.

Diogo Santos Coelho was found in Croydon, UK and identified as the site’s founder and main administrator, known as ‘Omnipotent.’ Despite the name, he wasn’t able to do much about his current predicament, and has now been charged with a count of Conspiracy to Commit Access Device Fraud, one count of Aggravated Identity Theft, along with four counts of Access Device Fraud.

He’s even been accused of offering an “official middleman service” in order to facilitate illicit transactions, and of selling off his victims stolen data personally.

Back when Coelho was just 14, authorities were alerted to his potential online identity when a warrant allowed them to search his luggage as he attempted to enter the US at Hartsfield-Jackson International Airport.

Texts found on his mobile phone at that age, along with files and emails, linked him to the site, and to the Omnipotent handle. And when the kid tried to get his devices back, he used the same email address used to register two domain names for RaidForums to contact the lead FBI case agent.

Not the most forward thinking move, and one that’s now landed Coelho with a pretty nasty stain on his criminal record. The moral of the story? Don’t do hacks, kids.

Miyamoto Wasn’t A Fan Of The Art Style In Zelda: Wind Waker

RBI’s RRA merits replication for other sectors as well