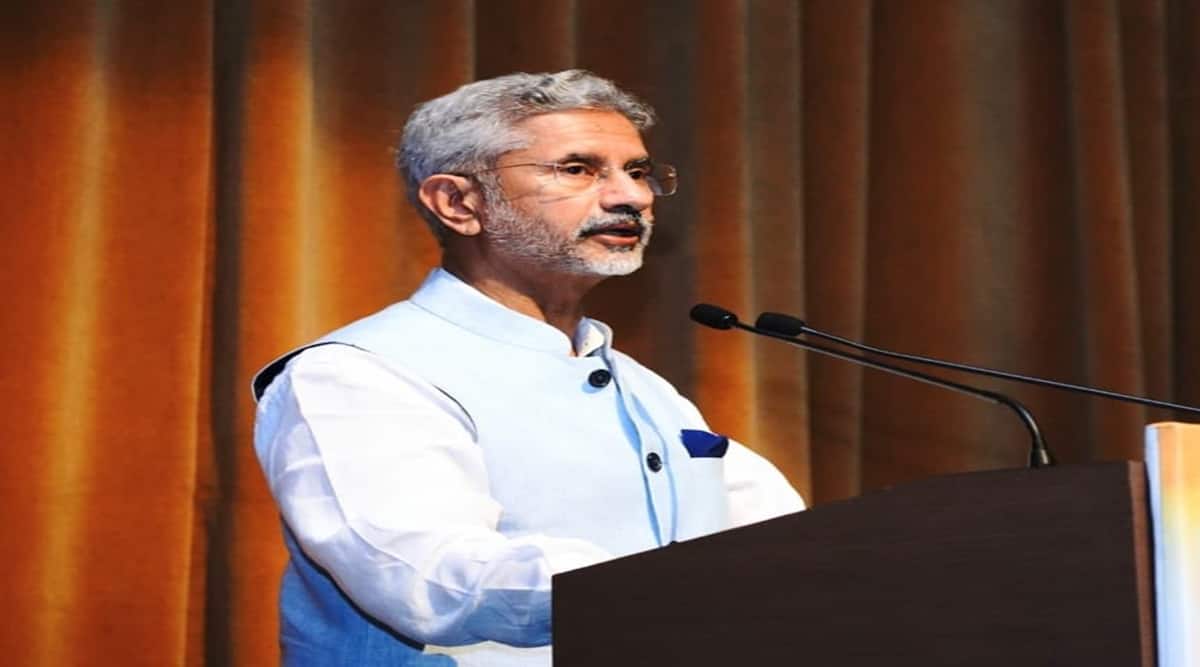 He said they also exchanged perspectives on the regional and international situation.

Jaishankar also addressed the Indian community here in the morning.

“Their role in education and employment generation has been commendable. Their contribution to Ethiopian society is widely recognised. Thank them for keeping India’s flag flying high,” he tweeted, sharing photographs of his interaction with the Indian diaspora here.

According to the website of the Indian Embassy in Addis Ababa, the Indian diaspora in Ethiopia is estimated to be between 6,000-7,000. There are a number of Indian companies in this East African country. There are also several Ethiopian companies who engage Indian workers.

Today, the Indian community has a sizable presence in the educational sector of Ethiopia. There are about 1,200 Indian lecturers/professors in about 40 Universities and higher educational institutions, it noted.

The early settlers among the Indian community in Ethiopia, as per the website, came from Gujarat in the latter years of the 19th century. During imperial times, there were also tens of thousands of Indian teachers in schools all over Ethiopia, even in the most remote parts.

“Was a pleasure to formally inaugurate the new Indian Embassy Chancery building in Addis Ababa. Congratulate Ambassador @IndiaInEthiopia and his team for a great job,” Jaishankar tweeted, sharing photographs of the event.

He also thanked Tesfaye and Yilma for joining him on the occasion.

In another tweet, Jaishankar said he was glad to hear minister Tesfaye speaking in Telugu.

“She did her PhD under @ICCR_hq scholarship. Great to hear her speak Telugu,” he said.