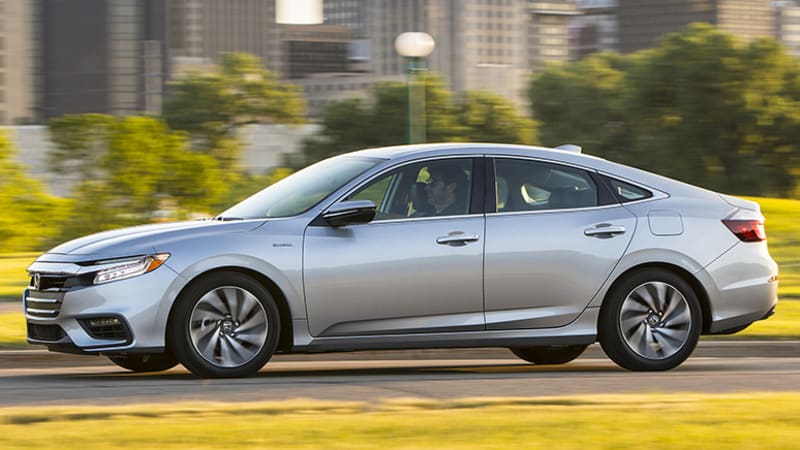 Honda will discontinue the Insight nameplate and reintroduce the hybrid variant of its staple compact sedan in what is effectively a rebranding of what the company was already selling. Yep, you read that correctly. The Civic-Hybrid-in-everything-but-name will again be a Civic Hybrid — soon, anyway, and with a bit of a twist.

“Hybrid-electric vehicles are effective in reducing greenhouse gas emissions and are a critical pathway toward Honda’s vision for 100% zero-emission vehicle sales in North America by 2040,” said Mamadou Diallo, VP of Auto Sales at American Honda. “Making the volume leader of our core models hybrid-electric will dramatically boost electrified sales in the Honda lineup, a strategy that will be augmented by the arrival of a Civic Hybrid in the future.”

“In the future” being the key phrase there, meaning that Honda isn’t simply going to rebadge the existing Insight as a Civic Hybrid and kick it out the door. The Civic was just redesigned last year, meaning the Insight is no longer on the most recent iteration of that platform. On top of that, Honda’s announcement promises that its hybrid models will “represent the top and best performing models in the lineup,” which would certainly not be the case if the Insight simply migrated over as-is.

Since its reintroduction for 2019, the Honda Insight has essentially been a Civic Hybrid with some aesthetic deviations. Previous generations were far more Prius-like, sharing virtually no visual characteristics of other vehicles in Honda’s lineup. Honda is now dropping the charade and calling the Insight what it is, and in the process reviving a Civic variant that was discontinued after 2015.