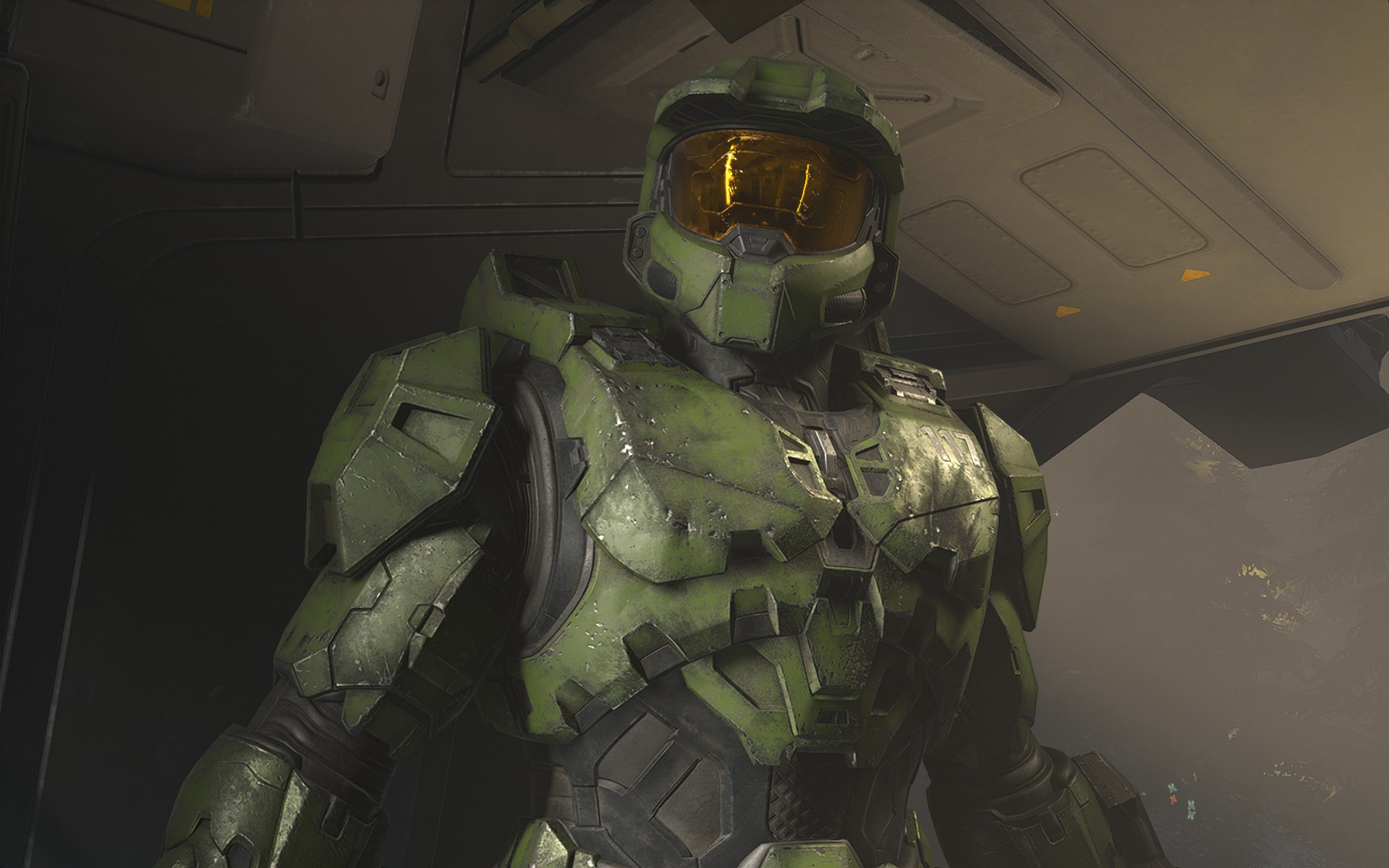 Halo Infinite is heading into Season 2 soon. A new Halo Waypoint blog post reveals the changes that players are going to see when Season 2 launches in about two weeks, on May 3, and it’s a mix of new and old.

King of the Hill is back, first of all, and comes with a new twist. As always, the mode entails capturing a designated “hill” and holding it for as long as possible. In this version of King of the Hill, however, the hill doesn’t move on a timer. Instead, standing on a hill fills a control meter. When it’s full, the team on the hill earns a point, and a new hill appears somewhere else on the map. However, the other team can contest a capture to stop the meter from filling, and if both teams are pushed off the hill, the meter drops back to zero.

Land Grab is mode two on the list. There are three points on the map to capture, each earning a team one point when locked down. When all three points are captured, three new zones will be revealed and the struggle for land once again begins. First to 11 points wins.

Knowing the rules of engagement is paramount to success. Today, we’re giving you an early look at new game modes arriving with Season 2 of Halo Infinite – Landgrab, King of the Hill, and Last Spartan Standing. #HaloLoneWolves⛰ https://t.co/qTIhpb4JoZ pic.twitter.com/pMj3n0rbxoApril 21, 2022

Perhaps the most interesting of the modes is Last Spartan Standing, which is sort of a small-scale battle royale.

“Last Spartan Standing is based around the Lone Wolves theme of Season 2,” reads the blog post. “In this free-for-all experience, 12 players spawn on Big Team Battle maps with a confined loadout and five respawns. Once a player runs out of respawns and can no longer participate, they can either spectate or leave the match without penalty.

“If a player gets a kill in the match, they can upgrade to a different weapon—something players of ‘Escalation Slayer’ will no doubt be familiar with. The match ends when there is just one Spartan left standing.”

So it’s a mix of escalation and battle royale tactics. The multiple lives should hopefully make it suited for smaller maps and the playstyle of Halo. If you immediately die in a bullshit way, you’ve got four more chances.

In the rest of the post, multiplayer modes and systems designer Zach Boyce breaks down the changes being made to each mode in detail. Messing with King of the Hill is a big deal if you’re a long-time Halo fan, after all. Boyce makes a strong case for the control meter, although the old style of King of the Hill will be available as a Custom Game for those who prefer it.

Look for the Season 2 update on May 3.