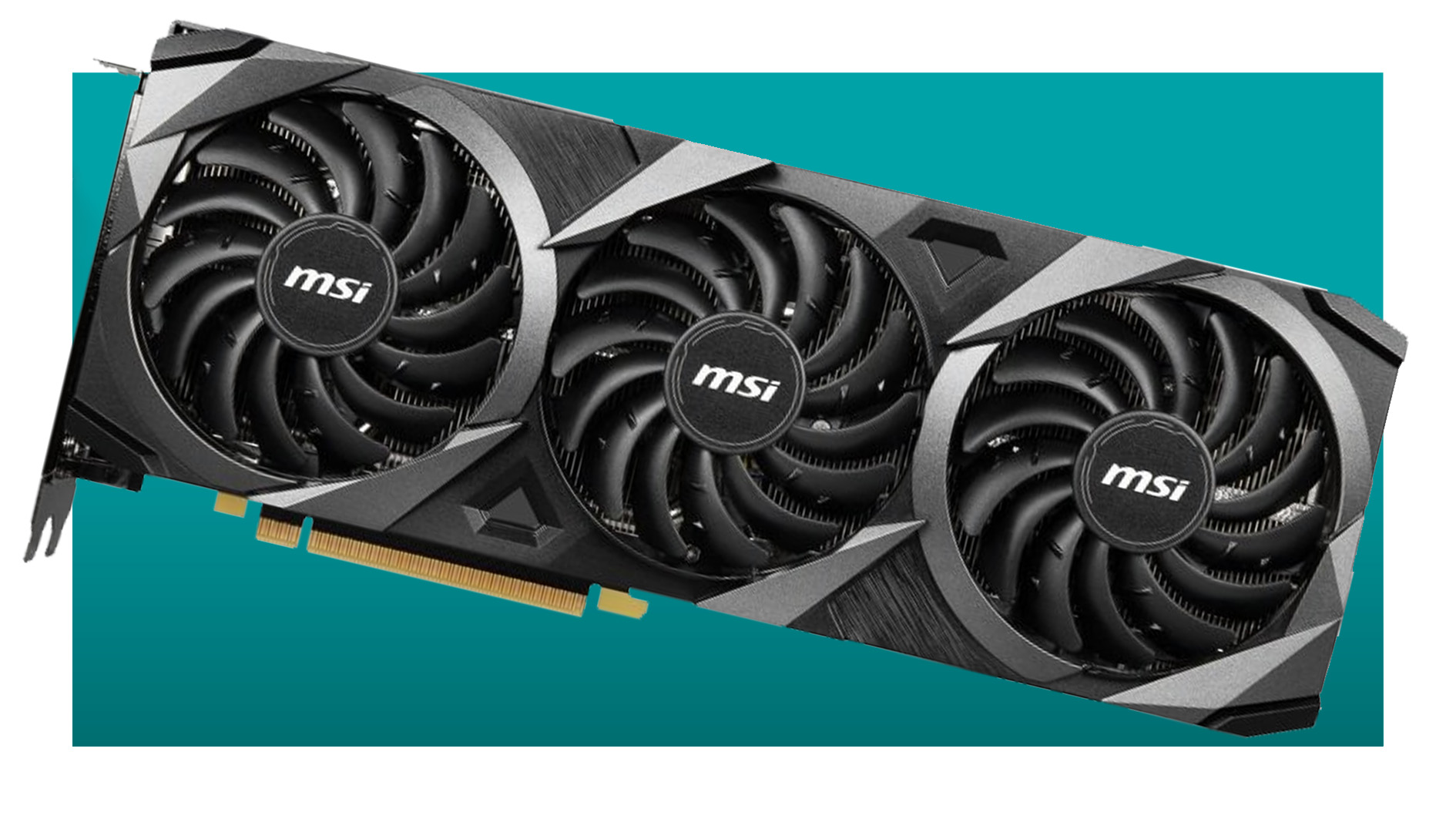 You don’t need me to tell you that times have been tough for PC builders needing a graphics upgrade. Graphics cards have been tough to come by, and those that were available were massively overpriced. But there is light at the end of the tunnel, and we’re beginning to see the signs of a GPU market coming back to life.

Case and point: Nvidia has announced deals on a handful of its latest RTX 30-series graphics cards on sites like Overclockers and Ebuyer. Below we picked out a handful of deals that are worth a look.

You can find any other deals Nvidia is spotlighting over on its deals hub page.

Out of the lot, the KFA2 3080 Ti for a little over the price of a 12GB 3080 certainly sounds appealing. There’s a lot more packed inside the RTX 3080 Ti GPU than its non-Ti sibling. That includes 1,280 more CUDA Cores, ten more RT Cores, and 40 more Tensor Cores. It’s an all-around much more powerful GPU.

Whereas the RTX 3080 12GB isn’t all that much more impressive than the RTX 3080 10GB, which would be a lot cheaper in a perfect world. The 12GB RTX 3080 isn’t a bad deal necessarily—those cards have gone for more in the past—but as a newer model released during the peak of the GPU shortage, it arrived overpriced versus the older 10GB model. As such, we don’t expect to see the 12GB model come down in price as much as other models.

We can probably expect further deals on graphics cards if these favourable market conditions continue for PC gamers, though.

Nvidia certainly wouldn’t have minded all of its stock being snapped up as soon as it leaves the factory floor, but when the stock begins piling up, something has to be done to get it moving. Clearly, that has happened to some extent, and we also noted retailers in the UK, EU, and the US have all had what appears to be a sizeable amount of GPU stock starting to pile up as of late.

Even with the aforementioned deals, it’s strange to see so many GPU models with prices that are around or above £1,000. That wasn’t the case but a few seriously chunky outliers before the GPU shortage. Here’s hoping this trend doesn’t continue with the next generation—fingers crossed the original RTX 3080 10GB at £649 doesn’t become a relic of when high-end GPUs were actually somewhat affordable.

This year’s strategy RPG hotness might just be Symphony of War: The Nephilim Saga