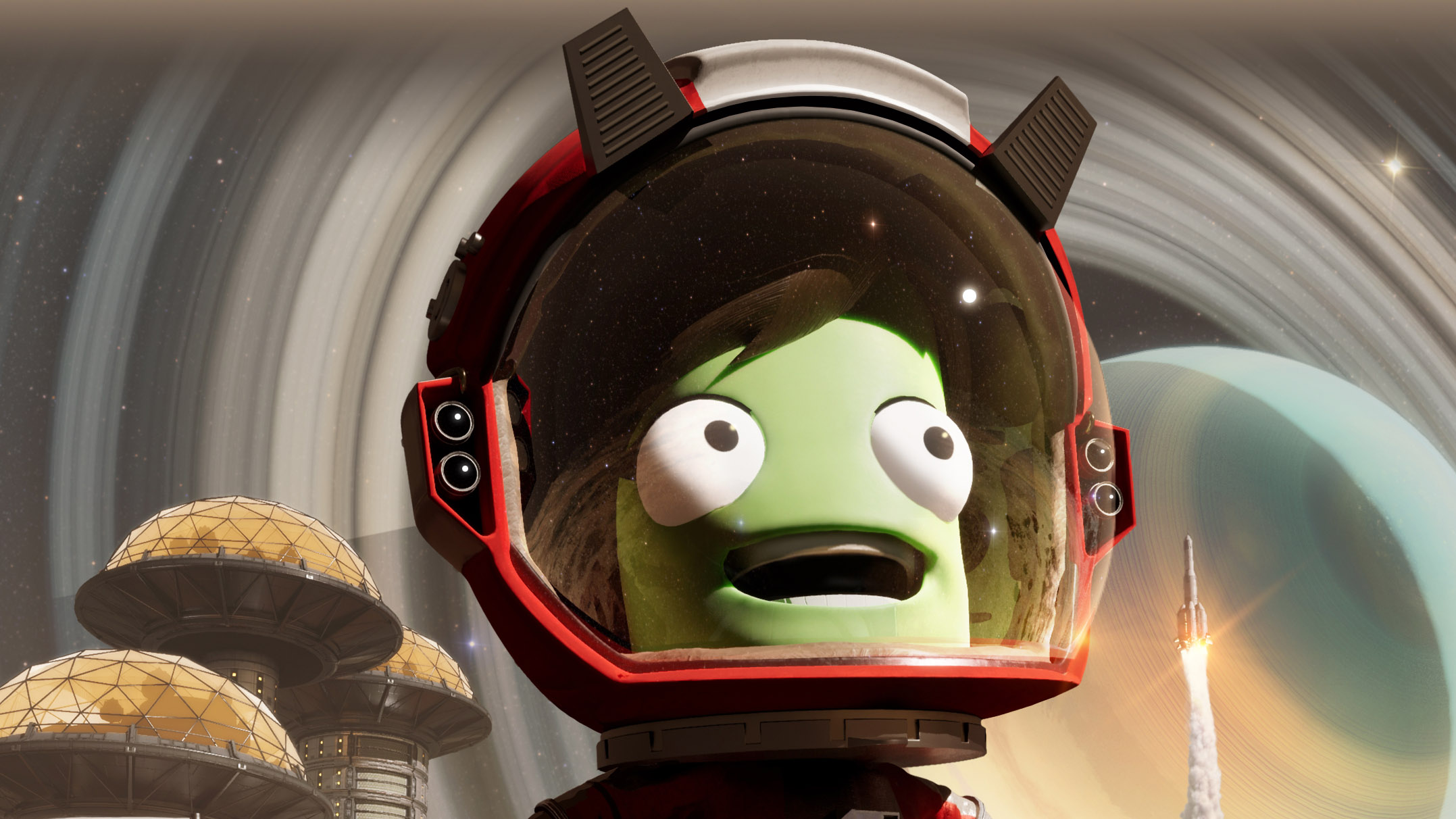 The European Space Agency (ESA) has finally decided to give the Mars Express probe a software update. It’s been running on a 20-year-old operating system all this time, and the organisation figured an update might increase its chance of discovering the secrets of the red planet.

Together with its friendly water probe, the Mars Advanced Radar for Subsurface and Ionosphere Sounding (MARSIS), the Mars Express’ mission is to uncover secrets hidden under the surface of Mars, learning it’s composition and the like. Most importantly its trying to find water and, by extension, life on Mars. It already has found water (opens in new tab), but there’s still more work to be done.

Our friends over at Tom’s Hardware (opens in new tab) brought the news to our attention and pointed us to the ESA blog (opens in new tab), where Carlo Nenna, the Enginium software engineer carrying out the upgrade notes that they “faced a number of challenges to improve the performance of MARSIS.” He says that’s not least because the “MARSIS software was originally designed over 20 years ago, using a development environment based on Microsoft Windows 98.”

Giovanni Picardi, University of Rome’s MARSIS Principal Investigator said that “MARSIS can contribute to understand the geology of Mars through the analysis of the surface and sub-surface morphology.” He notes that through “detailed analysis of the instrument’s data, we can also obtain valuable indications about the composition of the materials.”

MARSIS uses a low frequency, pulse-limited radar sounder and altimeter (opens in new tab) with ground penetration capabilities to do do this mission-critical work, and I’m having trouble imagining doing such significant work with an ancient OS akin to Windows 98. Even a super bespoke, ESA approved version would be awkward when you’re used to the operating systems of today (opens in new tab), Windows 8 notwithstanding (and God help them if they went for Vista).

The probe’s recent upgrade is thanks to Andrea Cicchetti’s team. She’s the MARSIS Deputy PI and Operation Manager at INAF, who said the upgrade was a way to “push the instrument’s performance beyond some of the limitations required back when the mission began.”

Nenna and the INAF team worked on the new operating system, which not only refine signal reception, but also how MARSIS processes data, so as to improve the quality and quantity of data being sent back to mission control.

The mission has had several extensions, and right now they’re working to a deadline of December 31 2022 (opens in new tab), so hopefully this latest OS update can give them a little boost before they have to apply for another extension… or MARSIS is finally decommissioned (opens in new tab).

This year’s strategy RPG hotness might just be Symphony of War: The Nephilim Saga