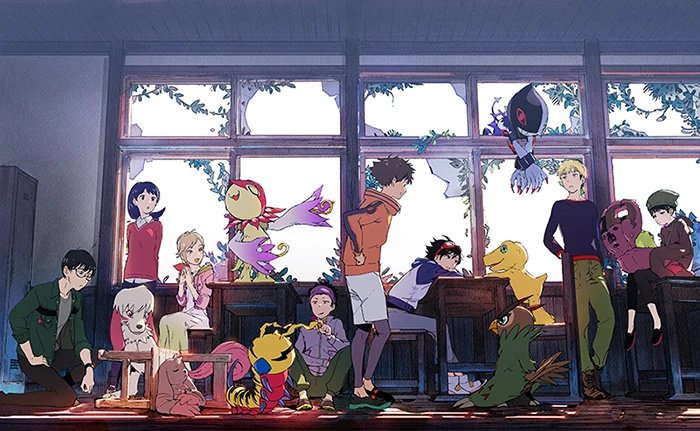 Digimon Survive, Bandai Namco’s visual novel with strategy RPG elements set in the Digimon universe, has received a brand new trailer today. The game has been delayed multiple times before settling on a 29th July release date earlier this year.

The new trailer shows the game’s various visual novel elements, from dialogue choices to mystery solving. In Digimon Survive, you control Takuma as he gets lost in a mysterious world full of unusual creatures — Digital Monsters. Takuma teams up with a bunch of others and befriends a handful of Digimon to survive in this fog-laden land.

The game mixes visual novel-style cutscenes with turn-based tactical battles where you control Digimon on a grid battlefield to take down more dangerous foes. Many of your favourite Digimon will be playable, and you’ll be able to Digivolve them into more-powerful allies.

Digimon Survive launches next month on the Switch. Will you be picking this up when it comes out? Let us know in the comments.